Nochar is the preferred source to develop solutions to environmental problems through applied science and engineering that offer improvements over any known similar product or technology. We ensure our products are always environmentally friendly and pose no health threat in their use.

Our Mission is to: 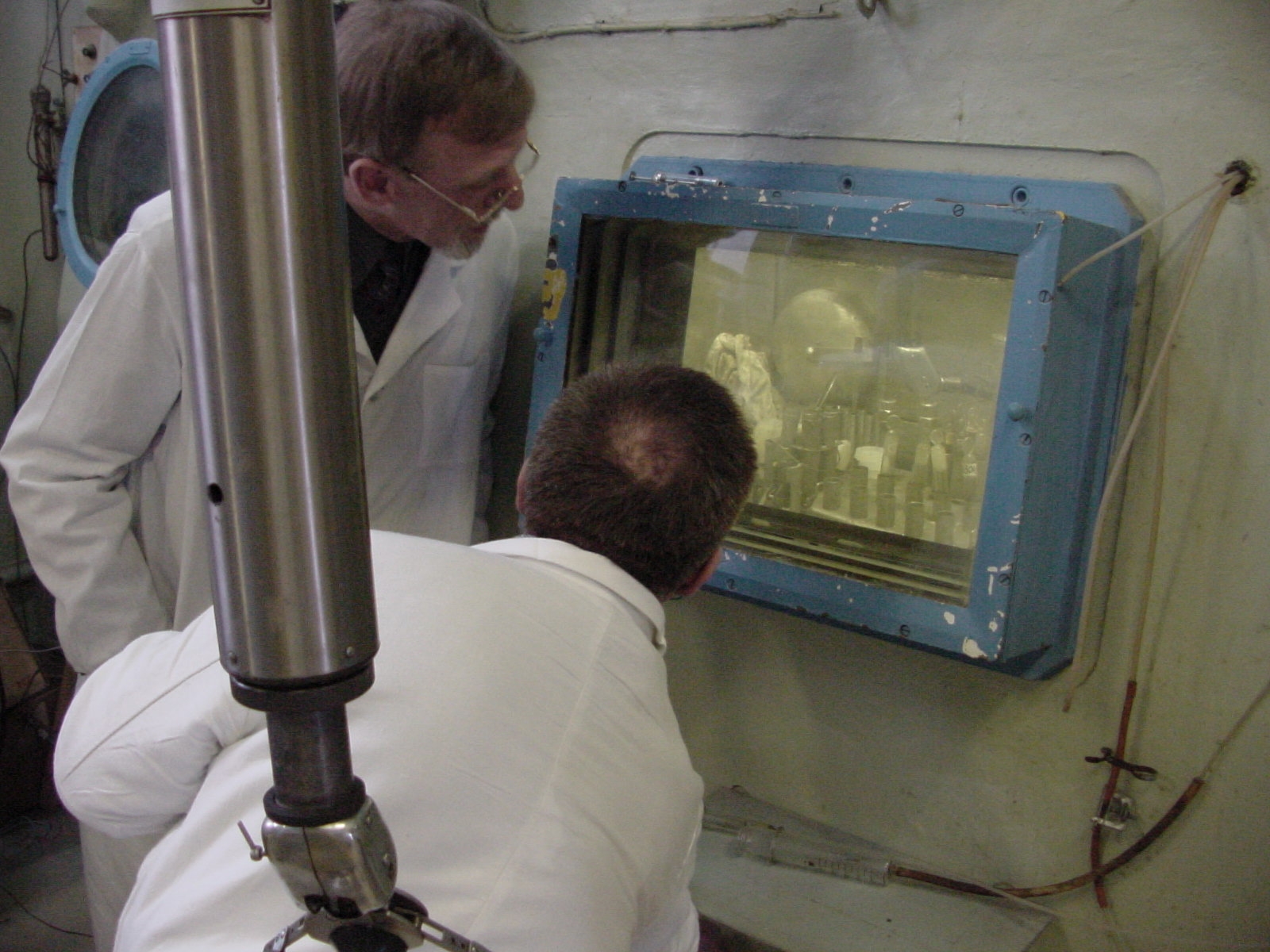 Nochar has developed numerous environmental and waste handling products for the nuclear industry through its years of research in the industry. 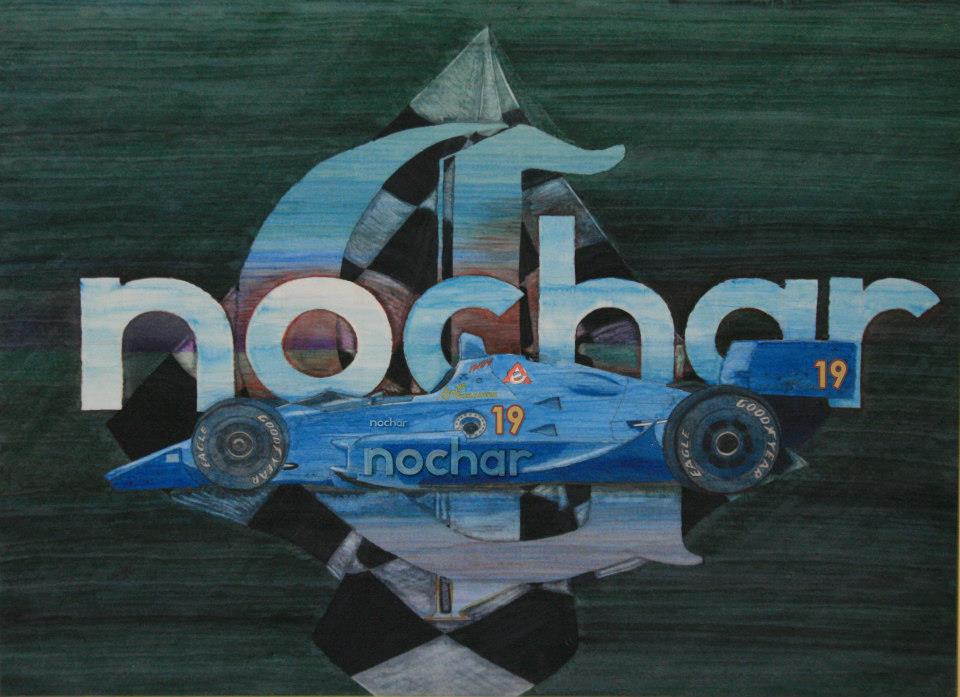 Nochar was founded and incorporated in 1986 to market a new “State-Of-The-Art” fire retardant, now known as Nochar’s Fire Preventer (NFP).

Nochar dedicated itself to helping to solve the fire safety problem in the United States and around the world through research and development, education and applied technology. Since 1986, Nochar has written countless articles on fire safety and has spoken before such groups as the Defense Department’s Fire Protection Association and various other military groups in and outside the Pentagon, the American Risk Management Association, state fire fighters associations around the country, state and local building inspectors associations, and building code official organizations.

Articles From Our Blog 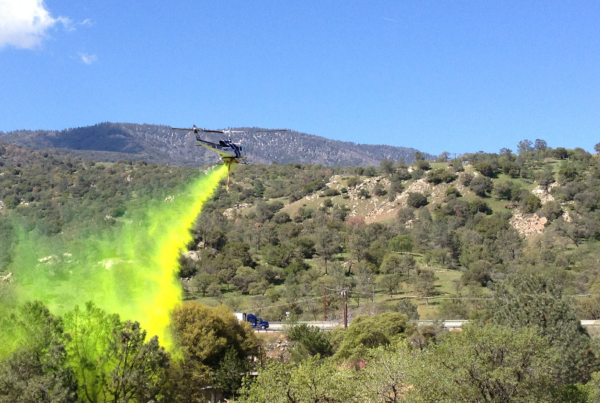 admin | Articles, Fire Safety | No Comments
For decades, the Forest Service, particularly in the western United States, has been dropping red phosphate clay products from aircraft and helicopters. They are trying to provide long-term retardant for…

admin | Articles, Fire Safety | No Comments
All commercial buildings constructed in the United States are built to a specific fire code.  Hotels and motels must have one (1) hour rated fire doors for individual rooms.  As… 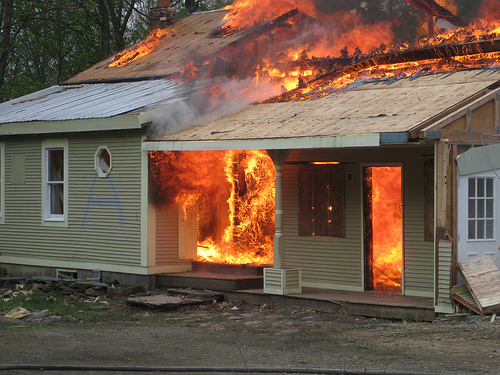 admin | Articles, Fire Safety | No Comments
The normal occupation of buildings pose fire risks even in the best designed fire safe buildings. However, conversely the less fire safety designed into the structure, the more risks result.…
Do You Have Questions Or Need Help Understanding Our Products? CONTACT US